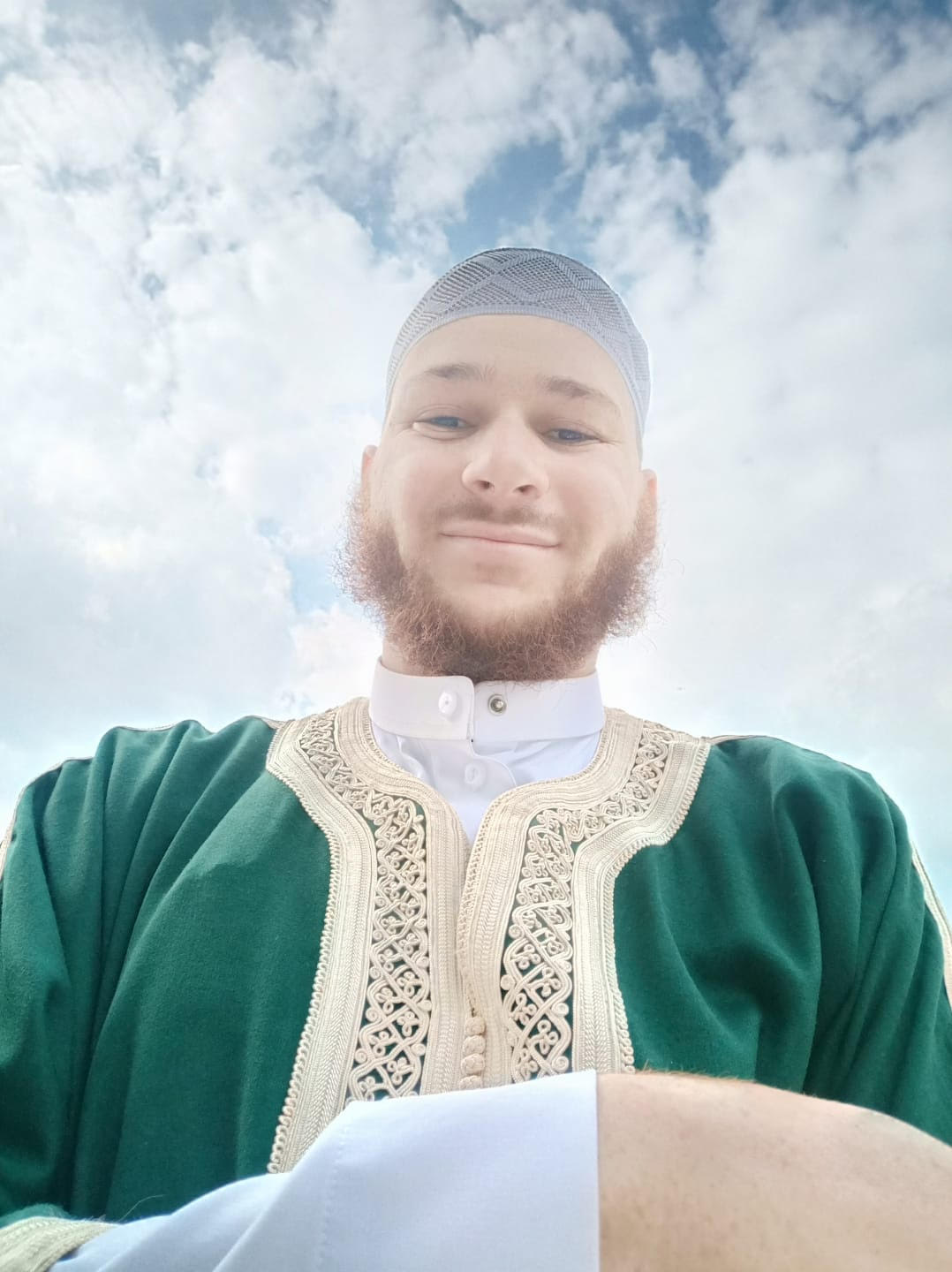 Ustadh Nabil Hedjiedj began his service to the Islamic community at an early age, serving as an Imam in France where he was born. He was able to teach Arabic as an Algerian native, as well as teaching Qur’an and giving the Friday sermon.

Following this, he spent time abroad in Aden University, Yemen, where he studied Arabic and Islamic Sciences with eminent scholars such as Shaykh ‘Abdirrahman al ‘Addani. Here he was able to complete his memorisation of the Qur’an, learning both the Hafs and Warsh Qira’aat.

This was succeeded by a period of five years’ intensive study in Algeria, where he was able to obtain certifications in Qur’an recital, tafseer, and Maliki Fiqh from Shaykh Ben Hanafiyah al-’Abidine.

Currently, Ustadh Nabeel is studying towards a further certification in Tajweed (Asbahani) and Hanafi Fiqh. He lives in Leicester with his wife and three children.